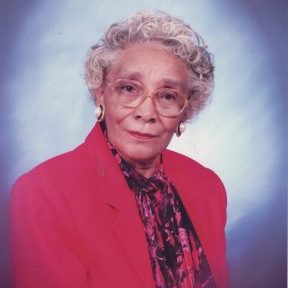 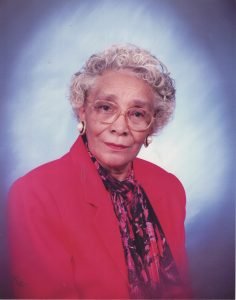 She was born on December 10, 1924 to Arthur and Never Pope Landrum, in Newberry, SC.

Ms. Landrum grew up in Forest City (Grahamtown), NC. She graduated from Grahamtown Highschool on April 29, 1943. She grew up in New Bethel A.M.E Church and moved to Knoxville to work and lived with her Estelle. Later in life after Estelle passed she became long life friends with Clara Riggins. She was employed with Knox Dry Goods as an elevator operator for over 25 years and later worked at Watson Department Store for over 17 years as a sales person. 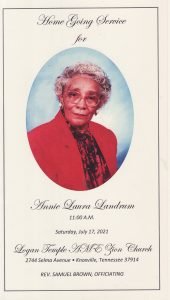 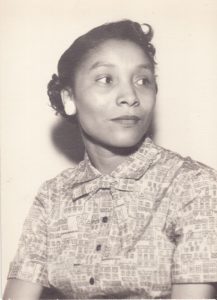 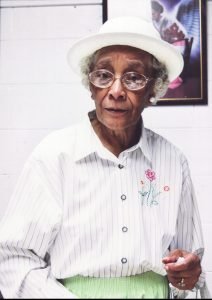 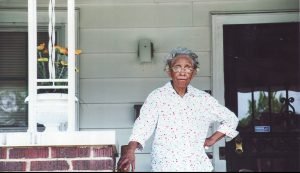 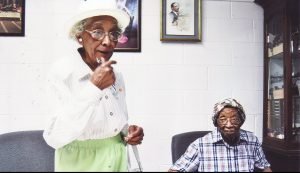 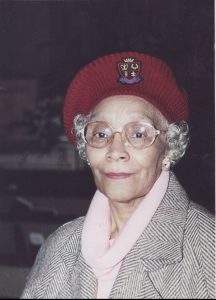 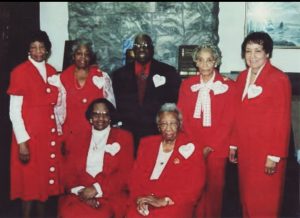