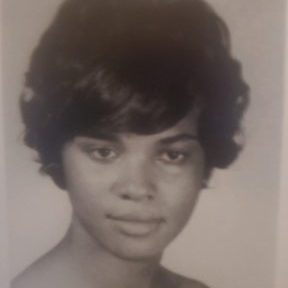 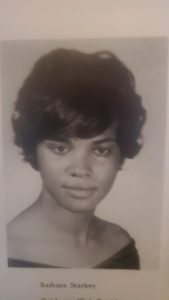 Barbara Fay Starkey Smith, age 73, was welcomed by her parents, Fate and Susie (Snodgrass) Starkey on May 8, 1948 at the Knoxville General Hospital. She attended Eastport Elementary, Vine Junior, and Austin High School where she graduated in the Class of 1966. Barbara was elected by her classmates to serve as the President of the AHS Guidance Club.

Barbara attended Knoxville College prior to starting her career with Delta Airlines as the first person of color hired in the Knoxville reservation office. Due to life changing events, Barbara retired early from Delta.

As the only child, she was adorned by her parents who predeceased her in 1981 and 1995. She is survived by numerous friends including her lifelong friend, Maxine Cunningham (Antioch, Tennessee), and classmates.

According to her wishes, a private service was held with a Celebration of her Life scheduled for a later date.

According to her wishes, a private service was held was a Celebration of Life scheduled for a later date. 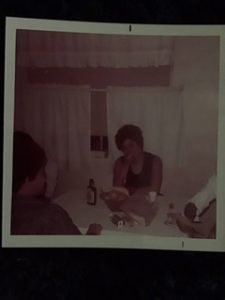 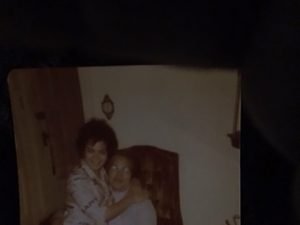 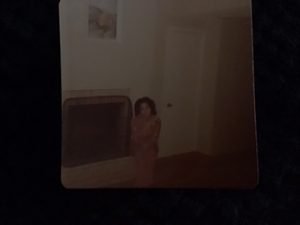 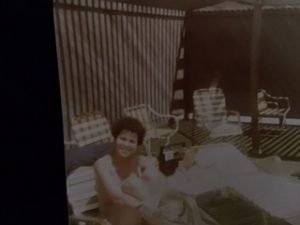 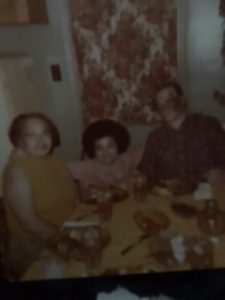