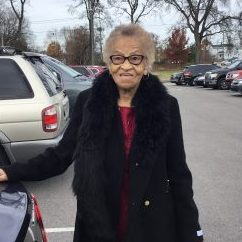 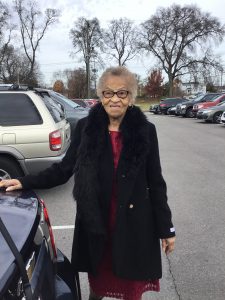 Barbara Jean Davis Wash, was born on August 16, 1933 to the late Jeremiah and Leotra Davis. Barbara Jean was 87 yrs of age when she departed her earthly home on April 2, 2021. She was preceded in death by husband Willie Floyd her sister Geraldine Davis and grandson Derrick Jones.

She often reminisced she would be the only child at the various services at church daily as her mom Leotra always had here in tow. She was an inquisitive child and was the apple of her parents’ eyes.She often told the story of her difficult birth. The doctors gave her mom the choice of saving her or the baby. Her mom Leotra said to save the baby, but by the grace of God, they both were blessed to survive.

An astute student, she graduated from Austin High in 1951 and went on to attend and graduated from Tennessee A & I, now known as Tennessee State University in Nashville Tn.. graduating in 1955 earning a Bachelors in Business Education. While attending Tennessee A& I she also pledged and became a proud member of the Delta Sigma Theta Sorority. After graduating she accepted a job at Rust College Holly Springs Ms. as secretary to the president. It was there she met and later married Willie R James in 1957. To this union 3 children were born Kenneth, Pamela and Angela. They moved their growing family to Chicago Ill. Barbara accepted a teaching position at John Marshall High School and later taught at Lakeview High School. She went on to marry Willie Floyd in 1968. And later married Al Wash in 1983. She later earned a Master of Education at the National College of Education in Evanston I’ll. on August 16, 1985. After teaching for 32 yrs, she retired to TN. to care for her ailing parents. She was a member and attended Second Baptist Church in Maywood I’ll. and later returned to her home church Bethel AME under the leadership of Rev. Brown up until her transition. She adored her church family and served on Usher Board 1, The Missionary Society, the Senior Choir, The EverReady Club, she was good at working with the youth, teaching and attending Sunday school, and especially good with roles in skits she was also a member of the Miriam Liturgal Dance Ministry.

Her mottos were to live life to the fullest and you get out of life what you put into it. Her favorite scripture was Psalm 24:4. She often attended various church and community events, she loved to travel. She adored her family and enjoyed attending and was a staple at the annual Arnold, Hunnicutt and Rowe family reunions and would often boast about the large number of first cousins she had while growing up. Upon failing Ill she went to live with and be cared for by her daughters Angela and Pamela. 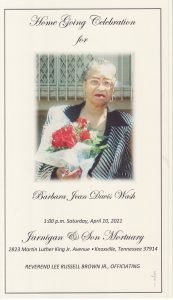 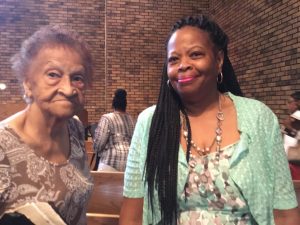 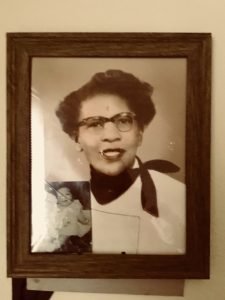 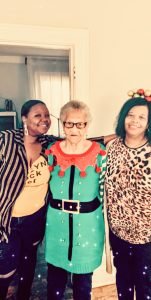 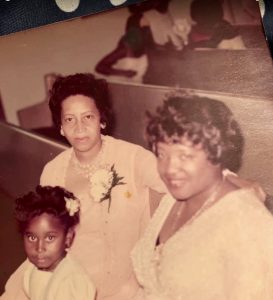 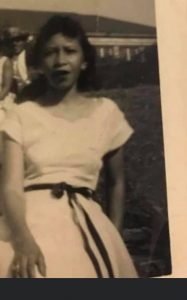 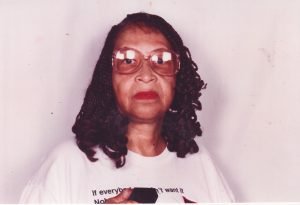 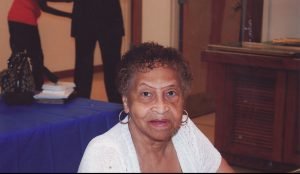 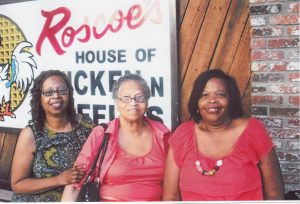 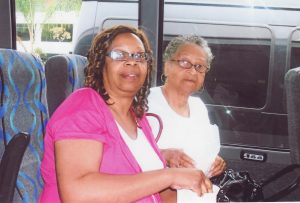 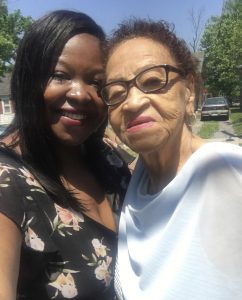 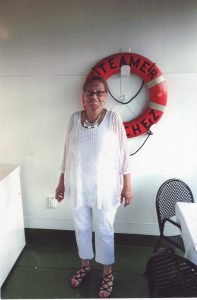 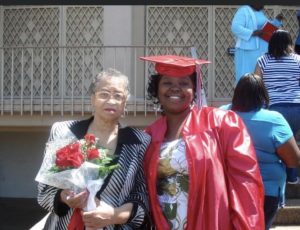 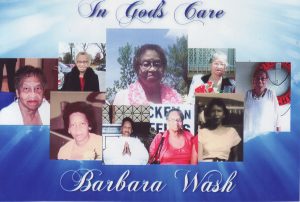