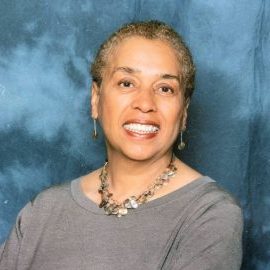 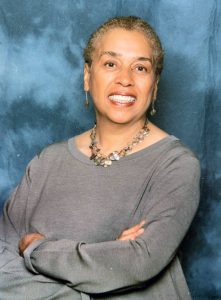 Brenda was born June 29, 1941 in Knoxville, Tennessee to the late Grady L. Lewis, Sr. and Jessie M. Lewis. When the University of Tennessee, Knoxville, opened its doors to black students in 1961, Brenda transferred to UT and in the spring of 1964, she became a pioneer who paved the way for others as the first African-American to earn a degree from the University of Tennessee, breaking barriers at the height of the civil rights movement. In November 2021, Brenda was recognized for her courage and perseverance with the dedication of a Galleria named in her honor in the library. A plaque detailing her story now holds a place in the Brenda Lewis Peel Galleria.
Continuing her education in Atlanta, she earned her Masters and Ed.S. degrees from Georgia State University. Brenda served as school counselor in the Atlanta Public School System for over 30 years until her retirement in 2002.

In 1973 she was joined in holy matrimony to the love of her life, Daniel R. Peel. This love endured until his death in April 2009.