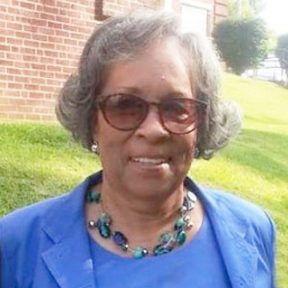 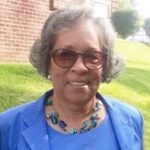 CLEOLA M. STAPLES age 84, Formerly of Knoxville, TN of Antioch, TN, transitioned peacefully, Saturday, July 23, 2022 after a brief illness. She was converted at an early age and was a long standing member of Tabernacle Missionary Baptist Church in Knoxville, where she continued to worship virtually; devoted mother and very active church member. Life-long educator and after many years with Knox County Schools, she migrated to early learning by directing a childcare program at her home church of Tabernacle. A few years later in 1986, she made the bold career choice to branch out on her own and establish one of the most celebrated and prestigious female minority owned businesses; she opened Toddler Tech Development & Learning Center. In doing so, she touched the lives of many preschoolers by jump-starting their educational future. She took much pride in making a change in the young lives of her students, and dedicated the next 14 years to molding and shaping them to become the successful adults of the future. She retired in 2000, and spent the remainder of her days living life to the fullest and sharing time with her grandchildren. She was a devout fashionista who enjoyed shopping, gardening, cooking, and traveling.