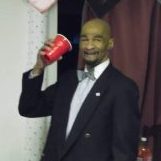 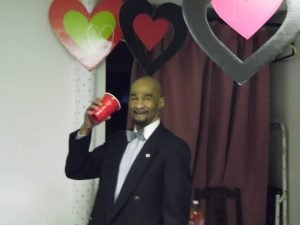 Eddie Johnson, Sr. was born September 12 th , 1948 in Newark, New Jersey to the late William Johnson, Sr. and Annie Mae Johnson. Eddie Johnson departed on Tuesday, January 4 th , 2022 at 12:51 am due to complications with COPD and a lung infection. He was a great father, uncle, brother, minister, and friend.

He was preceded in death by brothers William Johnson, Eugene Johnson, and Hubert Johnson. Eddie experienced multiple career fields as a nurse, construction worker, welder, and community outreach coordinator. He also was in the United States Army in the infantry during the Vietnam War. He achieved plenteous record-breaking accolades in basketball, football, and track. He was an incredibly bright spirit who enjoyed fellowship and fostering support for the East Knoxville community. During his late years, Eddie was an active participant in Connect Ministries, specifically with assisting low income families and supporting felons for development and recovery. His love of God was evident in his acts of service and devotion.