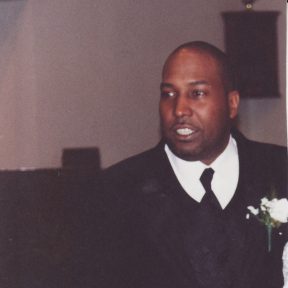 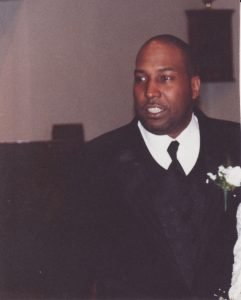 Eric Anthony Burris was the son of the late James Burris and Bettye Burris. He was born April 23, 1962 in Knoxville Tennessee.

Eric was an Epicopalian and attended both St. James and St. Luke’s Episcopal Churches. He will be remembered for his contagious smile and his love for people. He never met a stranger. He attended Knoxville Public Schools and graduated from Carter High School in 1980. During his senior year at Carter, he entered and won an Architectural Drafting Contest given by TVA, Knoxville, and was hired to work there.  He also worked for the Tennessee Department of Transportation and designed several bridges and overpasses on I-75 and I-40. He subsequently worked for power plants in Greenville, South Carolina and Baxley, Georgia. He moved back to Knoxville and was hired by Rust Engineering Company as a draftsman.  He applied for, trained, and was hired by the Knoxville Fire Department. His class was the first class in 25 years to have black firefighters. This job was his dream job as he had always wanted to be a fireman. During this time, he earned an Associate Degree in Construction Engineering at State Technical Institute Knoxville, Tennessee. He worked at Carworks Detailing Shop for several years as a detailer.

The family gives special thanks and appreciations to Park West and Ft. Sanders Hospitals and to his Hospice Nurses for the excellent care he received by them.

Memorials may be made to St. James Episcopal Church in memory of Mr. Burris. 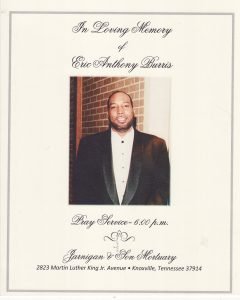 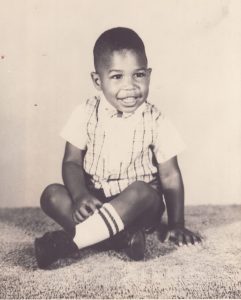 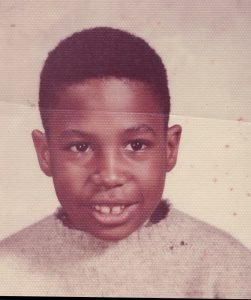 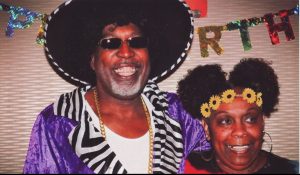 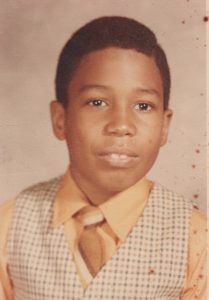 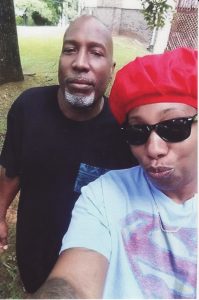 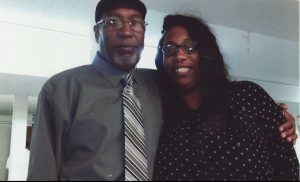 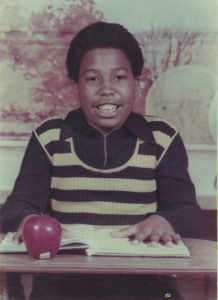