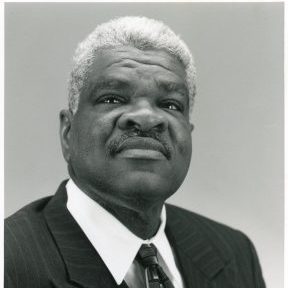 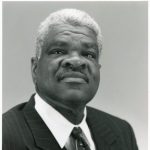 Erven N. Williams, February 28, 1945- December 31,2022.
Erven Williams, the eldest of four children was born in Molino, Florida to late parents, Fred and Ophelia Williams. Erven grew up in Pensacola, Florida but has been a resident in Knoxville, TN since 1972. He graduated from Booker T. Washington High School in 1962 with honors, and a six year band student from grades, 7-12. He has a BS Degree from Tuskegee University, Tuskegee, Alabama, served as Class President, Secretary for the Dean of Students and the Ford Foundation. He has a MS Degree from University of TN, Knoxville, TN. Erven was in the Air Force for 4 years and served in Vietnam and Thailand. He received the Strategic Air Command’s Outstanding Administrative Services Airman Manager Award of 1965 by the 456th Combat Support Group. Erven served as a TVA Project Manager of Dam Safety, retired from Tennessee Valley Authority with 38 years of service, FEMA for 14 years and a BVI Volunteer.