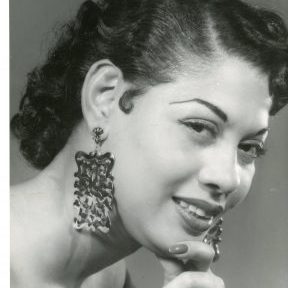 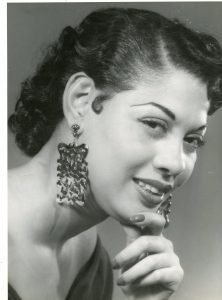 Evadene Bradford Harris, Knoxville, was born August 29th 1922 in Harriman, TN to the union of Walter and Vandaline Bradford, passed away peacefully on March 22, 2021 at Trinity Hills Senior Living Community. She was a member of St Margaret’s Episcopal Church in Dayton, Ohio.

Evadene Bradford Harris, as a young girl was educated in the Tennessee School System. She attended elementary school in Alcoa, TN Junior High School in Knoxville, TN and was a graduate of Austin High School in Knoxville, TN. Upon graduation, she began modeling for the Brandford Modeling Agency in New York. Ms. Harris worked 32 years as the Radiological Technologist at City Hospital in New York until her retirement in 1983 when she moved to Greater Dayton, Ohio and later married Mr. Charles Harris

Special thanks to Leona White and Bill McGlinch of Dayton, OH for assisting in her relocation from Dayton, OH to Knoxville, TN, all of the caregivers and support staff at Trinity Hills Senior Living Community and the University of Tennessee Hospice Group. In lieu of flowers, donations may be made to Logan Temple African Methodist Episcopal Zion Church.

A graveside service will be held on Monday, March 29,2021 at Highland south Memorial Gardens at 11am. Due to COVID-19 pandemic, masks will be required. 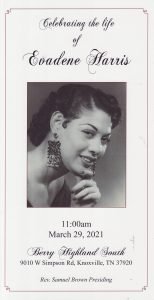 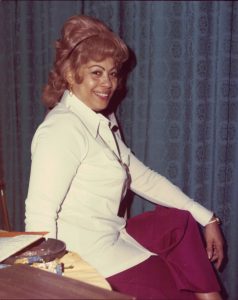 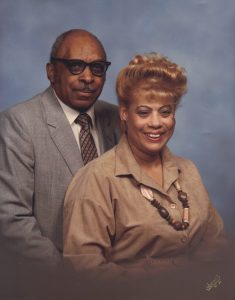 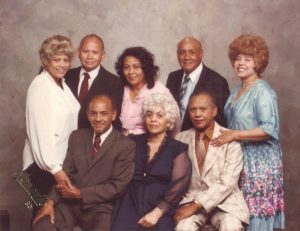 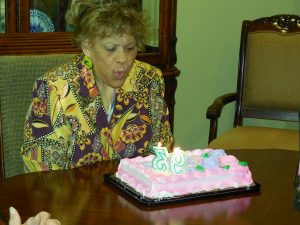 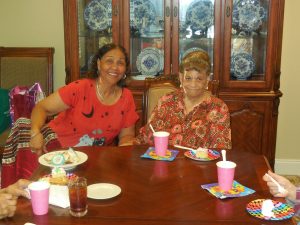 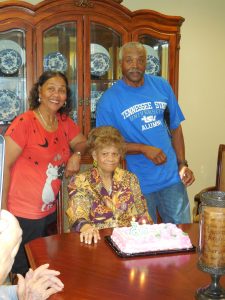 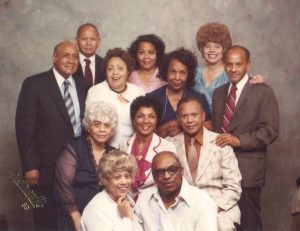 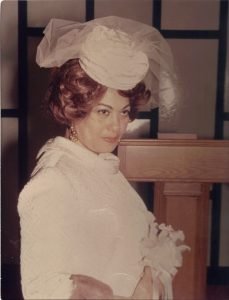