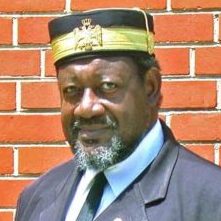 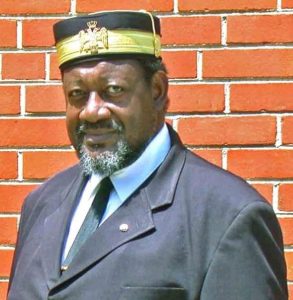 Bro. James Benjamin Hill Jr., was born July 14, 1948 in Rome, Georgia, to the union of the late James B. Hill Sr. of Lincoln, AL and Mary Lee Hill Lackey of Austell, GA. God granted him eternal rest on August 31, 2021, at the University of Tennessee Medical Center.

Upon graduation from high school, he served in the United States Air Force from June 1966 until December 1969.

Bro. Hill relocated to Oak Ridge in August 1970 and began his employment with Union Carbide Corporation at the former K-25 site. He retired in December 2002 after 33 ½ years of company service.

He was united in holy matrimony to the late Helen L. Hill on June 17, 1972, and to this union one son was born.

Along with being a life-time member of the National Association for the Advancement of Colored People (NAACP), Bro. Hill previously served as the president of the Oak Ridge Branch, several appointments for the Oak Ridge Lodge #354 Free and Accepted Masons, the Scarboro Community Environmental Justice Council, and the Shriners.

As a member of Mt. Zion, he used his talents as a member of the Senior Choir, Male Chorus, the Monday Evening Study Session, Assistant Sunday School Superintendent, and the Trustee Board. 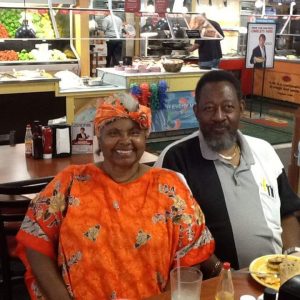 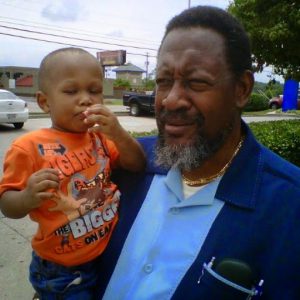 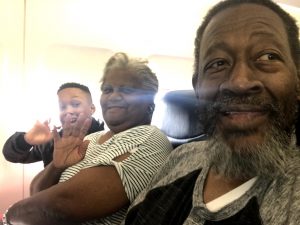 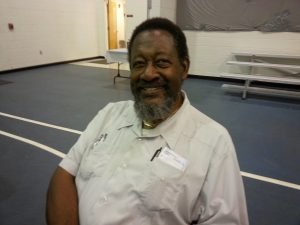 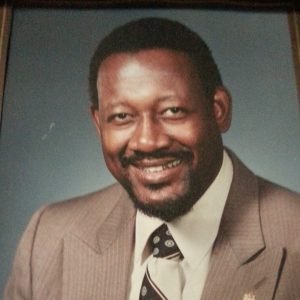