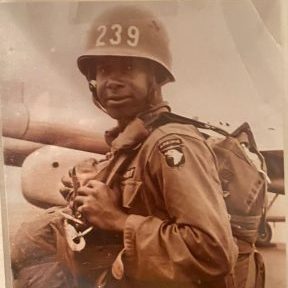 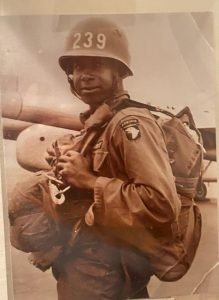 James Edward Williams known affectionately as Sonny was born October 16,1941 in Meridian, Mississippi. James was raised by his mother, Dorothy Brown and his grandparents, Ed Williams and Lillian Miller who all preceded him in death.

At the age of 2 he moved to Detroit, Mi with his grandparents and his mother would later follow.

James attended Northwestern High School where he graduated in 1960. He served in the US Army where he became a paratrooper and was honorably discharged in 1965. James worked for Chrysler for many years and later Detroit Edison until retirement.