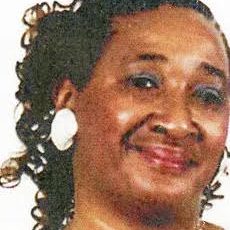 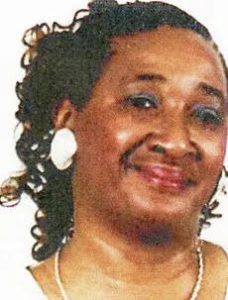 For a long while, Ms. Cannon attended Tabernacle Baptist Church. However, she later united with New Hope Missionary Baptist Church where she was active in the Usher Ministry, Christian Education, and served as a choir member.

Graduate of the Education for Discipleship Training (EDT) Program. Ms. Cannon worked with Project Grad, Transportation for Justice Knox, and the Foster Grandparent Program at Vine Middle School. She went on to be an advocate for voting rights and enjoyed assisting with the Knox County Election Commission. Juanita (affectionately known to everyone as “Rooster”) loved working in the church, as well as cooking.