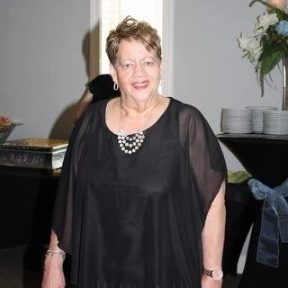 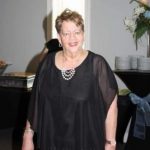 Knorvel R. Jackson was born March 6, 1940 in Knoxville, TN. She departed this life and gained her wings peacefully with her family by her side at Ft. Sanders Hospital, September 29, 2022.

Knorvel worked many years in the Textile Industry and retired from Alpha Industries after more than 40 years of service. She loved her children and grandchild passionately. Knorvel’s greatest joy was spending time with them; especially holidays. Every chance she got she would fly to Silver Spring, MD to spend time with them. She was an avid fan of Kansas City Chiefs and Golden State Warriors. Her house was always a welcome place for family and friends; that gave her great pride, even when she was ill.