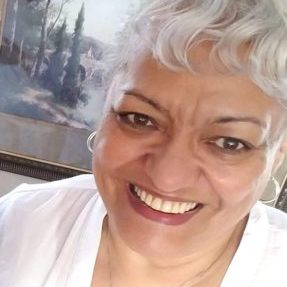 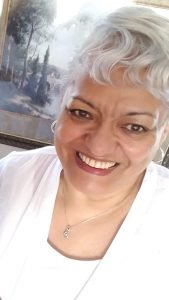 She was educated in the Knoxville City School system. She later obtained her certification as a Certified Nursing Assistant from Austin Evening School. She utilized this certification in her position at Lakeshore Mental Health Hospital where she worked for more than 30 years before retiring.

She was a devoted and faithful member of Martin Chapel United Methodist Church where she served in various capacities which included the Senior Choir, Communion Usher, Finance Committee, United Methodist Women and Outreach Food ministries.

She was preceded in death by her late husband Frank Terrell, her son Edward Grant Jones, Jr., her brothers Bruce and Arthur Spears and grandparents, The Reverend Joseph F. & Wilma Maddox.