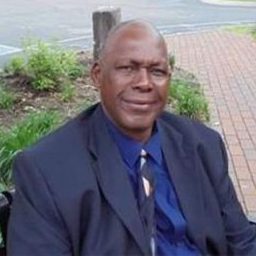 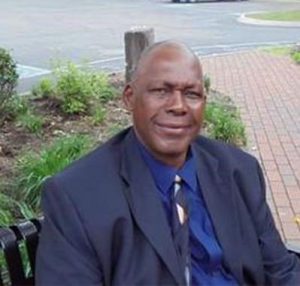 Preceded in death by his parents Henry and Ruby Wilkerson and great nephews, James Nance and Justin Lundy.

Malcolm served in the US Army and worked for Jack Hanna at the Knoxville Zoo;

He was a talented football player at Austin East playing both offensive and defensive lineman. He attended Tennessee State University on a Football scholarship and was offered one from Vanderbilt University.

He greatly enjoyed fishing and once caught a rock fish that was almost as tall as him. Malcolm was a great cook whose fried chicken and biscuits that were revered.

Special thanks to Donna his companion and caretaker. 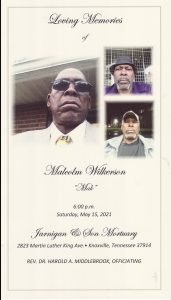 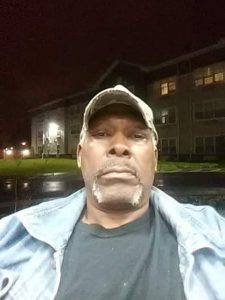 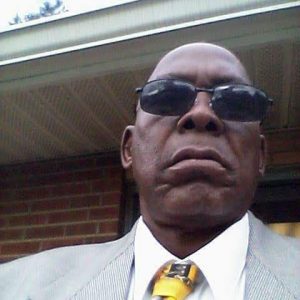 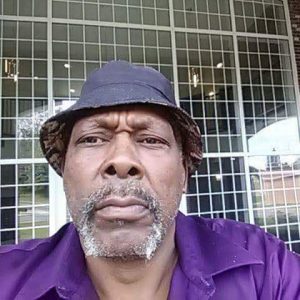 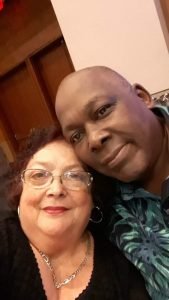 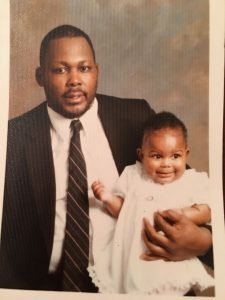