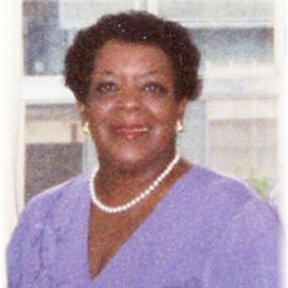 Sadye Lee Murphy departed this life June 6, 2021. She was born November 18,1943 in Monroe, North Carolina to the parents of Harry Lee Byrd and Maggie Anna Byrd.

She grew up in Monroe, North Carolina were she attended Windchester High School.

She resided in Newark, New Jersey where she was the Secretary for Mayor Kenneth Gibson. She later moved to Georgia where she was employed at Marta Transit in Atlanta, Georgia were she retired.

She moved to Knoxville, Tennessee where she lived until her passing. 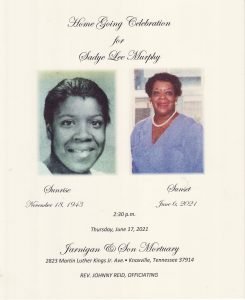