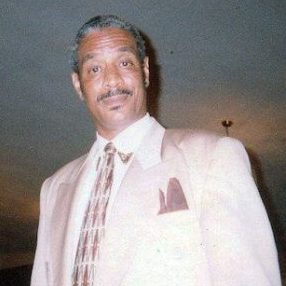 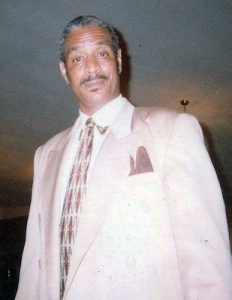 Unfreno Saharra Young answered the call of our Lord, June 10, 2021.

The eldest of two sons, Unfreno was born, April 26, 1951 to the late Leroy and Evangeline Young in Knoxville Tennessee. He was a 1969 graduate of Austin-East High School. As a teenager and young adult he sang in several bands, most notably the “Abstractions,” traveling around the south and opening for famous headliners. After high School he was drafted into the military where he served in the Air Force and fought in the Vietnam War. He was employed for many years as a butcher at Lay’s Packing Company until the plant went out of business. Unfreno loved his mother very much and devoted the latter years of his life to being her caregiver until she transitioned in February 2021. He enjoyed watching western movies, sports, and discussing the Bible. Born and raised in Knoxville, he was well-known in the city as “Tennessee.”