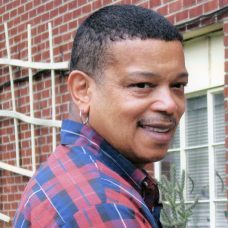 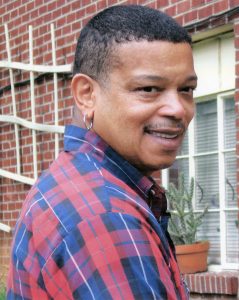 Whitney graduated from Austin High School. He retired from the University Medical Center. He had a passion for Barber/ Cosmetologist, aquarists and crafts. He was one of a kind, a man of many gifts, talents and great sense of humor.

Mr. Smithers was laid to rest, Friday, March 5, 2021.
Memorial Service will be announced at a later date.